I have over 40 years experience with horses. There are few areas of equestrianism with which I have not been involved:- I have experience in Racing, Eventing, Show Jumping, Dressage, Hunting, Polo, Shows, Pony Clubs, Riding Clubs, Riding Schools, Trekking Centres and Livery Yards. 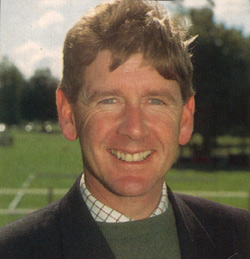 Equestrian Expert Witness
In the last twenty years I have:
Academic Qualifications

Experience as a Riding Instructor and Equine Lecturer